Skip to content
Meditation is typically well known for its relaxation benefits, but the benefits go way beyond easing stress levels. There are many other kinds of benefits that come out of regular meditation. 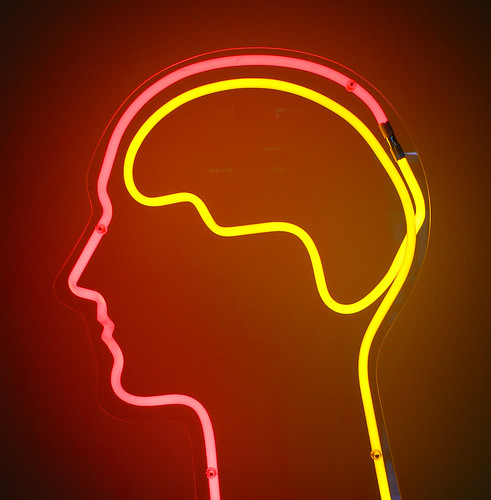 In this post, I specifically want to share the results of several scientific studies that analyzed affects on the brain itself.

Pretty impressive, right? Who knows how many other brain benefits there could be that we don’t even know about yet…

If you’ve tried meditation and you think it’s not for you, please reconsider, as there are many different kinds of meditation techniques!

There are plenty of resources online, in book stores, and in libraries. I urge you to keep trying until you find a meditation practice that works for you, wherever you are in your life right now.

Your brain will thank you.

💬 Comment below: Do you participate in a meditation practice? Why or why not?